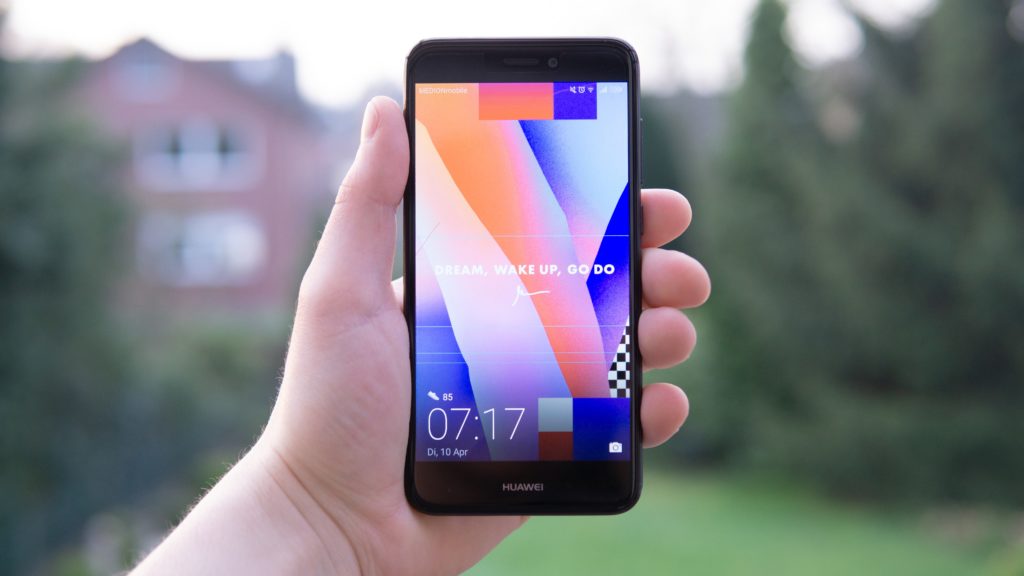 The world-renowned French video game association, The World’s Most Popular, will represent Bangladesh as a mentor at the International Online Gaming Competition of the ECDC, the country’s successful entrepreneur and video game legend, Tanveer Hossain Khan.

The online gaming event ‘Home Alon Game Summit’ has recently been launched on the ECDC’s YouTube channel and social media The event was organized with the help of the France Institute and the French Embassy to participate online from home to the country and international game developers during the Covid-19 of the mahamari.

Bangladesh is an energetic, friendly and determined country, says Salim Jane, founder of the ECDC Association (Education-Creat-Entertin-Cultivate), a non-profit organization based in montpellier, France. I firmly believe that there is a great potential for the entire Asia region to become a live video game hub.

“It is an honor to be a mentor to the online gaming competition ‘Home Alon Game Summit’, says Tanveer Hossain Khan, a well-known person in bangladesh’s game development industry. I think this gaming competition will create a creative relationship with the current and future leaders of video game makers in different countries around the world.

I always want to work together with everyone involved in the development of the gaming industry in Bangladesh, said Tanveer Khan, CEO and game/product designer of the Offshore Game Studio Hub, a virtual reality (AR) and virtual reality (VR) app solution provider.

As an offshore company, we create mobile and VR games for B-to-B platforms. We are currently working on three Android/iOS-based games – The Lost, Life in Lockdown and The Defender-

From the beginning of his career, the gaming industry-loving Tanveer Hossain Khan established his own startup, Dreamridge Lab, in 2015. He was directly involved in the ‘Bangladesh Gaming Expo’ event at the country’s largest gaming event in 2016 and 2017.

In addition, the company has worked on game design as a mentor and has been a consultant for VR/AR and game projects in 2018 and 2019 at the NASA Space Apps Competition.