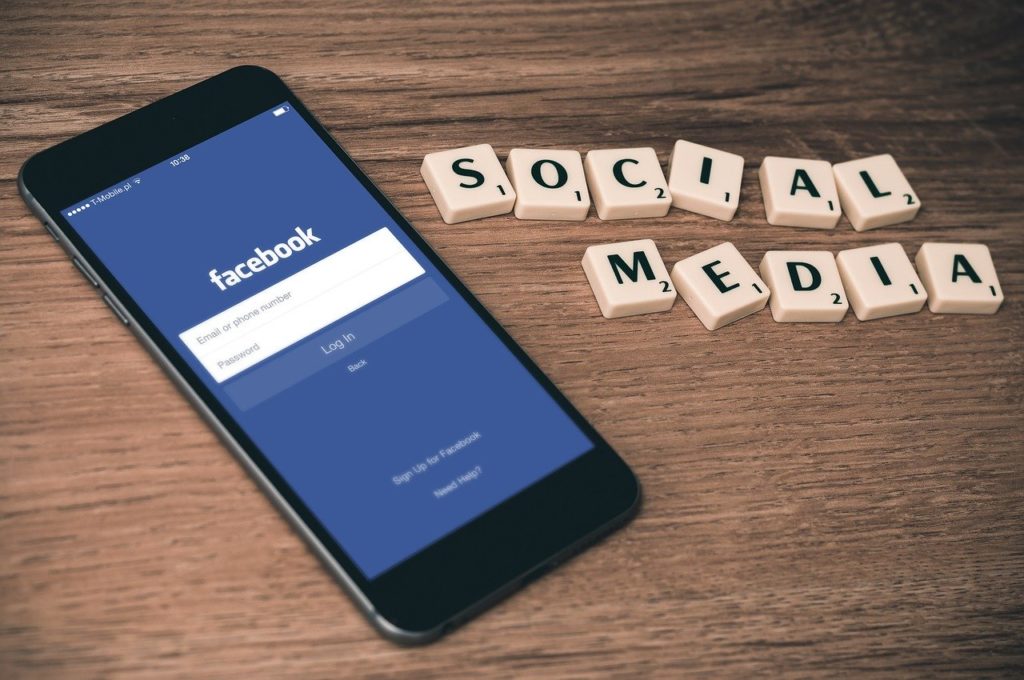 Facebook chief Mark Zuckerberg has called for stricter laws to curb dangerous online content on Facebook. Facebook’s policy on political advertising has been widely criticized. He has heard a lot of criticism. Mark Zuckerberg, speaking at a security conference in Munich, Germany.

In it, he said, it is not possible for an organization like Facebook to judge whether a statement is legal and valid. However, he also said that excessive restrictions on social media would undermine freedom of expression. Zuckerberg gives an example of China. In recent years, pressure has been mounting on social networks like Facebook to stop spreading fake news and rumors online.

The bbc also wrote that Facebook will introduce new policies on political advertising in the United States in 2018 and the following year. One of the policies was to specify the donor’s name and name for the particular campaign, and a copy of the ad was stored in a publicly searchable database for the next seven years.

But this week Facebook announced that political posts sponsored by social media stars will no longer be stored in the organization’s database. Also, the truth of the political posts is not always verified according to the company’s policies. That’s why Zuckerberg at that conference highlighted the importance of tightening the law.

We don’t want private institutions to take the job of balancing equality in society, he said. Instead, Zuckerberg called for the government to enact new legislation to regulate social media. He thinks that the current telecom and media companies may be in the law.

We will do our best until such a law is enacted, he said. However, Zuckerberg admits that the agency was late to detect various state-run organized information campaigns like Russia on Facebook. On the other hand, he also said that those who create fake and dangerous content on social media are becoming increasingly powerful in hiding their identities, ip addresses.

Facebook has a team of 35,000 employees to assess each content and its safety. With artificial intelligence, the organization deletes more than one million fake Facebook accounts every day. “The budget we have now to review content is more than the company’s original income when we listed in 2012,” he said.

At that time, we had 100 million people. Meanwhile, facebook and its affiliateplatforms like Messenger, WhatsApp and Instagram are growing in number and revenue, amid a wide range of criticisms about fake news, political advertising, or campaigns aimed at hurting opponents.

Earlier this month, WhatsApp announced that it has 200 million users worldwide, one-fourth of the world’s total population.